From their earliest beginnings, the European navies have seen drastic changes. From large wooden ships-of-the-line in previous centuries, to the large armoured warships of the Second World War and the more diversified fleets of today, navies have continued to evolve. Modern navies place a large emphasis on smaller, more mobile and more versatile craft, where nimble frigates make up the bulk of the surface fleet. Submarines also continue to play an important role, conducting surveillance, engaging in search and destroy missions or acting as a strategic ballistic missile deterrent. New technologies, such as stealth, robotics and lasers are destined to be slowly integrated, resulting in new capabilities, designs and missions for the combat vessels of the future. 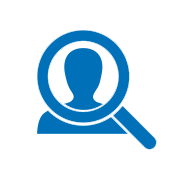 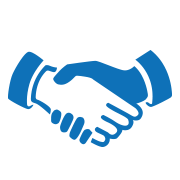